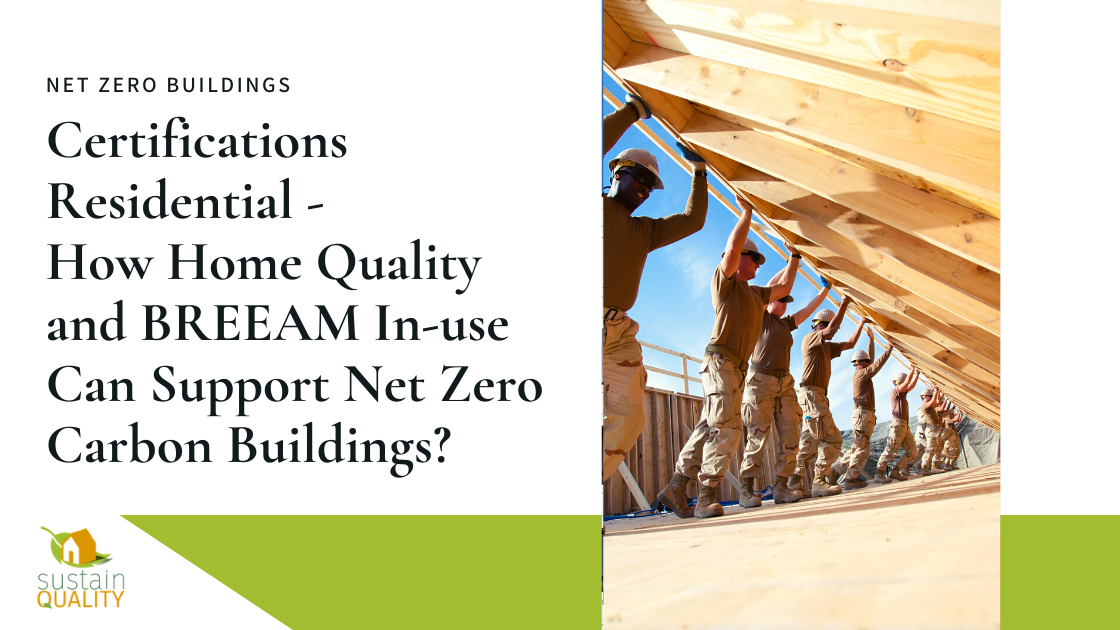 As part of the UK’s mission to achieve net zero carbon emissions by 2050, the construction industry has stepped up … Read more 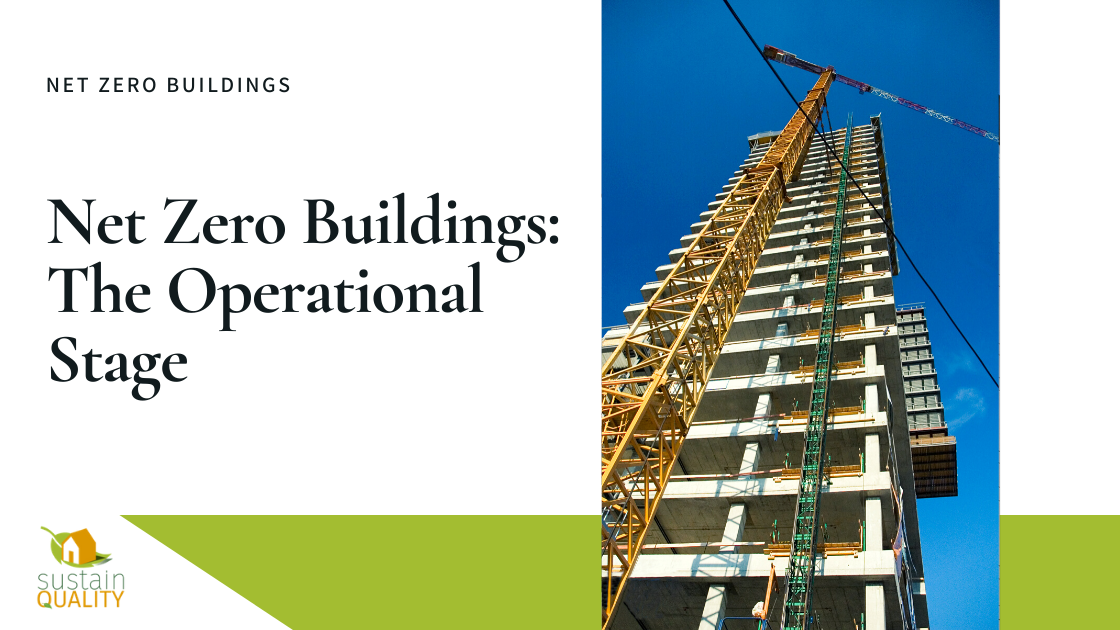 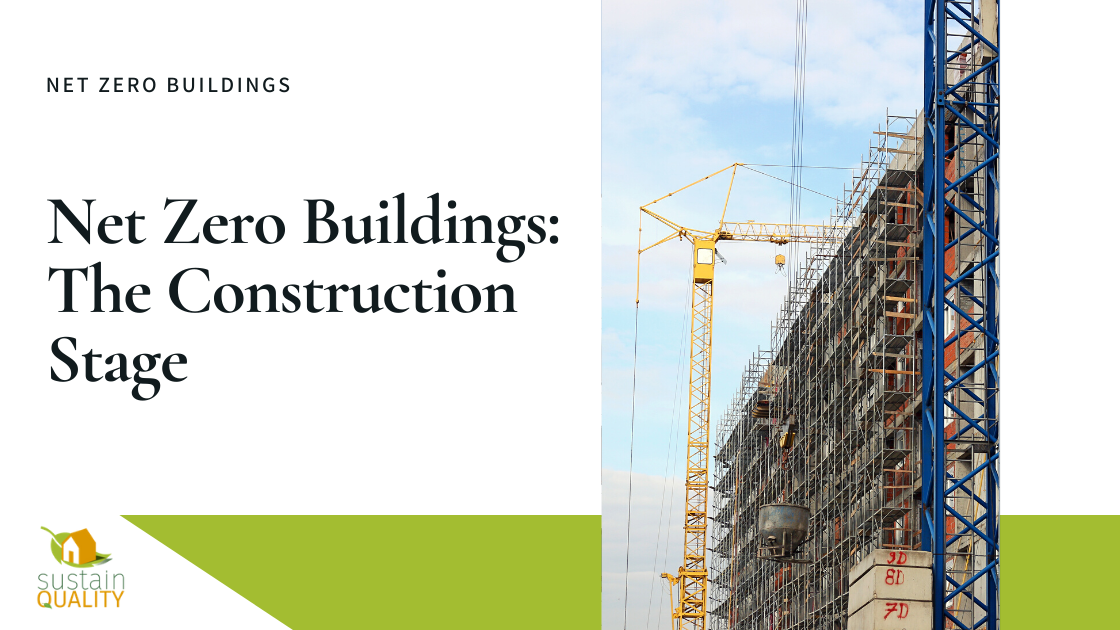 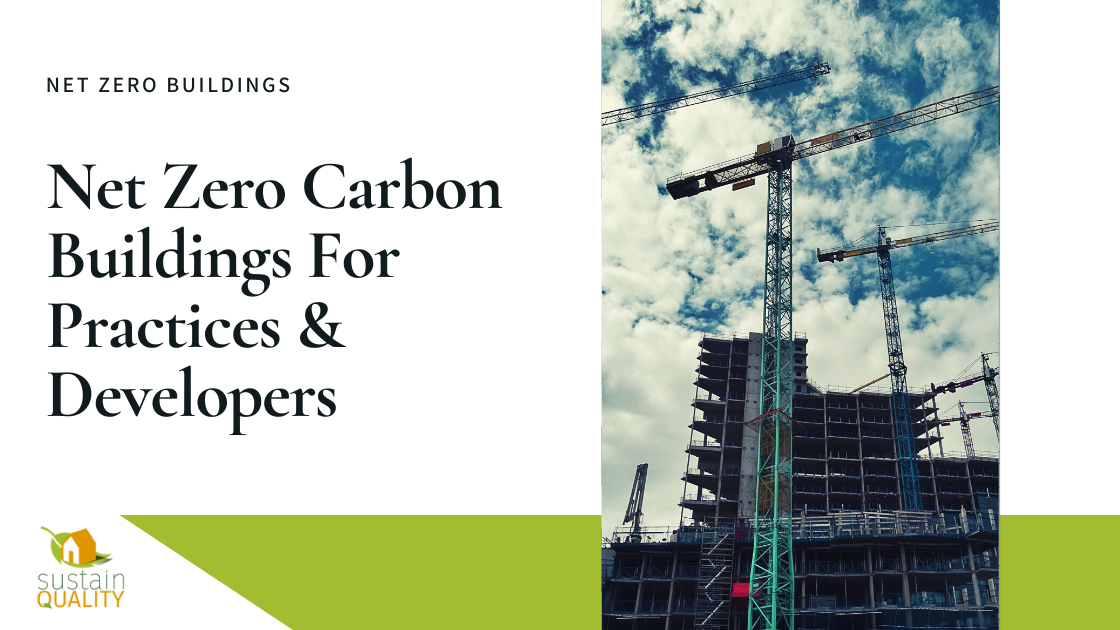 Climate change has drawn an unprecedented amount of media attention in recent years thanks to movements like that of The Extinction Rebellion. This, paired with the Government’s motion to declare a ‘climate emergency’, have truly underlined the urgency to address carbon emissions.

According to the UK Green Building Council (UKGBC), global emissions must be halved by 2030 and eliminated completely by 2050. This can be found in the document, Net Zero Carbon Buildings: A Framework Definition, which was launched by the Houses of Parliament back in April 2019.

Scroll back to top